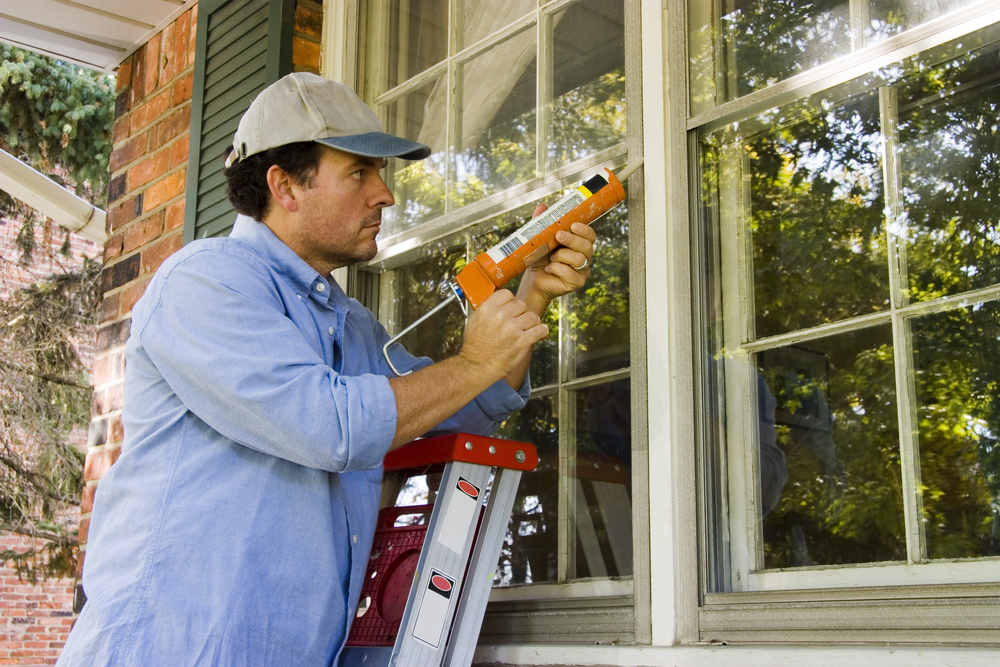 Are you living with old, drafty windows because the cost of buying new windows is simply too high? If so, then you might be interested to know that you can often fix drafty windows without replacing them and without spending thousands of dollars. Below, are five fast and effective ways to seal out drafts and improve the energy efficiency of your windows. However, before proceeding, it’s important to first evaluate the condition of the windows to determine whether or not they can be fixed.

Poke the exterior window frame and sill with an awl or pocketknife to confirm that the wood isn’t rotted or crumbly. Check the sash, too, making sure each one operates properly and is in sound condition and free of rot.

If there’s a little wood rot, repair it with epoxy filler. Carve away the decayed wood with a chisel, then mix the two-part epoxy according to the package instructions. Apply the epoxy to the damaged area with a putty knife. Allow the epoxy to harden, sand it smooth, then brush on primer followed by two topcoats of paint.

Once you’ve determined that the windows are structurally sound, use the following five tips to seal out drafts. And note that you’ll seldom need all five tips; ordinarily a drafty window can be fixed with just one or two repairs.

Carefully inspect the exterior window frame to confirm that it’s sealed tightly against the house. If you find gaps between the perimeter of the frame and the house siding, fill them with 100% silicone sealant or acrylic-latex silconized caulk. Overfill the gaps slightly, then smooth out the caulk with a wet finger.

Close and lock the sash, which are the movable parts of the window. Next, grab hold of the sash and shake it back and forth. If the sash rattles within the frame, then wind is likely blowing in around the sash frame.

The simplest way to repair an ill-fitting sash is to first pry off the window stops from around the inside of the sash. Then reinstall the stops, nailing them snug up against the sash. Repositioning the stops closer to the sash will eliminate any gaps and create a tighter seal. However, if it’s a double-hung or sliding window, as opposed to a casement or awning window, be careful not to press the stops too tightly against the sash; otherwise they’ll be difficult to open and close.

Another way to seal out drafts is by installing weather stripping along the side jambs, sill, and at the meeting rail where two sash come together when the window is closed. Window weather stripping comes in a dizzying array of shapes, sizes and materials. The easiest ones to install have peel-and-stick adhesive backing; others must be nailed or screwed in place. Regardless of which type of weather stripping you choose be sure that it’s flexible enough to allow the window to operate properly, but still expands to fill air-leaking gaps.

Most double-hung windows have a one latch that locks the window closed. And while a single latch does an adequate job of securing the window, it often does a poor job of sealing out drafts. The solution: add a second latch.

Then install the second latch one third of the way in from the opposite side jamb. Now when you engage both latches, the two sashes will be pulled tightly together, eliminating any drafts. (Use wood putty to fill the screw holes at the lock’s original location.)

If the sash on a double-hung window are damaged beyond repair, but the window frame is in good condition, you can avoid replacing the entire window by installing a sash-replacement kit. You can also save quite a bit of time and money: To buy and install an average-size window would take two to four hours and cost between $250 and $400. The same-size sash-replacement kit could be installed in less than an hour and cost about $85.

A sash-replacement kit consists of two brand-new window sash, and two spring-loaded sash liners that hold the new sash into the existing window frame. Each kit comes with specific installation instructions, but here’s a brief description of how most kits are installed:

An effective way to block drafts from blowing past a double-hung window—without repairing or replacing the window—is to install a storm window. Storm windows are most commonly used to increase the energy efficiency of old single-pane windows, but they can be installed over insulated-glass windows, too.

Start by scraping away any blistered or loose paint from the exterior window frame. Then, clean the area well and apply a coat of primer, followed by two topcoats of paint. Next, squeeze a bead of caulk along the back vertical sides and horizontal top of the storm window. Don’t caulk the bottom; rain needs to drain out. Press the storm window against the window frame and secure it with weather-resistant screws.

By employing one or more of these five draft-busting tips and techniques, you’ll definitely make your windows—and your home—much more energy efficient and comfortable all year around.

Learn more about tools that can help you make repairs around the house by clicking HERE.

Article Name
5 Fast Fixes for Drafty Windows
Description
Are you living with old windows? Sometimes the cost of buying new windows is simply too high. Here's how to fix those windows without replacing them!
Author
Marissa Carter
Publisher Name
WORX
Publisher Logo 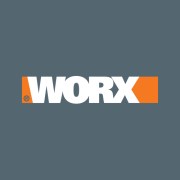